The Almond Tree is believed to be native to Iran but is mostly cultivated in other places.

Almond production in California is currently concentrated mainly in the Central Valley where the mild climate, rich soil, abundant sunshine, and water supply make for ideal growing conditions. Due to the persistent droughts in California in the early 21st century, it became more difficult to raise almonds in a sustainable manner. The issue is complex because of the high amount of water needed to produce almonds: a single almond requires roughly 1.1 US gallons (0.92 imperial gallons; 4.2 liters) of water to grow properly. Regulations related to water supplies are changing so some growers have destroyed their current almond orchards to replace them with either younger trees or a different crop such as that needs less water.

Almonds suppress hunger and tackle obesity. Research, funded by the Almond Board of California, looked at the effect of supplementing the diet of 20 overweight women with two servings (300 calories) of almonds each day for ten weeks.

At the end of the study, the researchers, led by Richard Mattes from Purdue University, found that there were no changes in energy intake or body weight after almond supplementation. No changes in body fat, body weight, and BMI were observed.

Instead of filling the candy bowl with M&M’s, mints or chips, fill the bowl with raw almonds. Almonds will help the hunger pangs as well as give the body a deserved treat of essential vitamins and minerals! 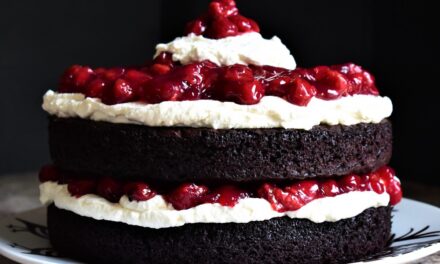 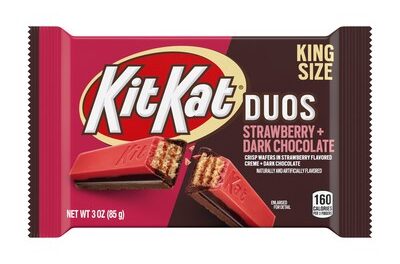 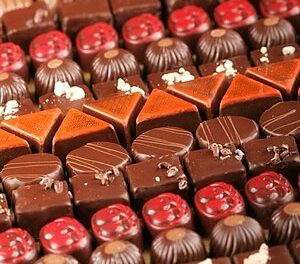 How to Stock Your Pantry on a Budget: The Best Staples to Buy