Deviled eggs (also known as stuffed eggs, Russian eggs, or dressed eggs) are hard-boiled eggs that have been shelled, cut in half, and filled with a paste made from the egg yolks mixed with other ingredients such as mayonnaise and mustard. They are generally served cold as a side dish, appetizer or a main course during gatherings or parties. The dish’s origin can be seen in recipes for boiled, seasoned eggs as far back as ancient Rome, where they were traditionally served as a first course. The dish is popular in Europe and North America.

The deviled egg can be traced back to ancient Rome, where boiled eggs were seasoned with spicy sauces and served as a starter meal during gatherings and feasts. Serving eggs while entertaining guests was so common for wealthy Romans, they even had a saying for it, “ab ova usque ad mala”, meaning “from eggs to apples”, or from the beginning of a meal to the end.

The earliest known recipe for stuffed eggs, and the one that most closely resembles the modern-day deviled egg, is believed to have been written in the Andalusian region of Spain during the 13th century. According to the English translation of a recipe found in an unnamed 13th century Andalusian cookbook, boiled egg yolks were mixed with cilantro (coriander), pepper, and onion juice, then beat with murri (a sauce made of fermented barley or fish), oil and salt. The mixture was then stuffed into the hollowed-out egg whites, and the two halves of the egg were fastened back together with a small stick and topped with pepper.

The earliest known American recipe for deviled eggs was printed in the Montgomery Advertiser, a local news publication in Montgomery, Alabama, in 1877. The first known recipe to suggest the use of mayonnaise as an ingredient in deviled eggs was in the 1896 version of an American cookbook named The Boston Cooking School Cook Book by Fannie Farmer. 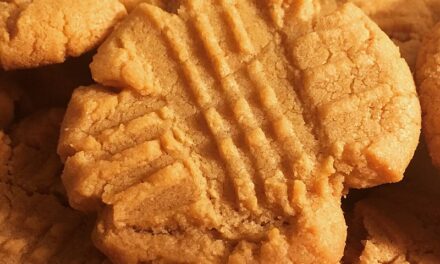