A candy cane is a cane-shaped stick candy often associated with Christmastide, as well as Saint Nicholas Day. It is traditionally white with red stripes and flavored with peppermint, but they also come in a variety of other flavors and colors.

A record of the 1837 exhibition of the Massachusetts Charitable Mechanic Association, where confections were judged competitively, mentions “stick candy”. A recipe for straight peppermint candy sticks, white with colored stripes, was published in The Complete Confectioner, Pastry-Cook, and Baker, in 1844. The earliest documentation of a “candy cane” is found in the short story “Tom Luther’s Stockings”, published in Ballou’s Monthly Magazine in 1866. Although described as “mammoth”, no mention of color or flavor was provided. The Nursery monthly magazine mentions “candy-canes” in association with Christmas in 1874, and Babyland magazine describes “tall, twisted candy canes” being hung on a Christmas tree in 1882. 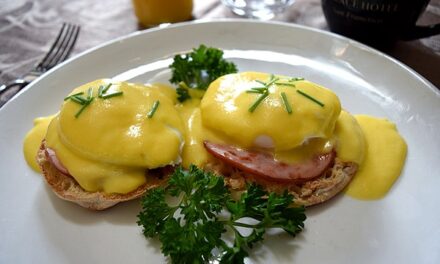 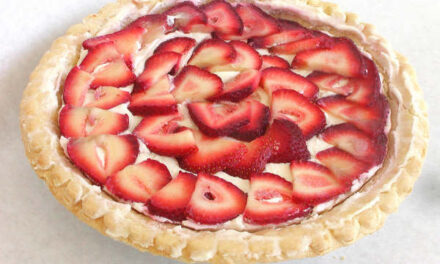 What You Need to Know About Cantaloupe 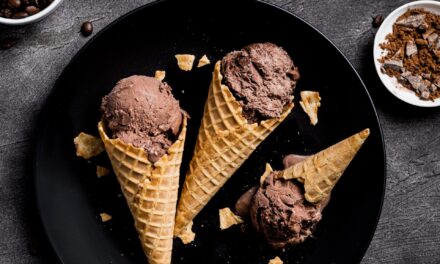