A doughnut or donut is a type of food made from leavened fried dough. It is popular in many countries and is prepared in various forms as a sweet snack that can be homemade or purchased in bakeries, supermarkets, food stalls, and franchised specialty vendors. Doughnut is the traditional spelling, while donut is the simplified version; the terms are used interchangeably.

Doughnuts are usually deep fried from a flour dough, but other types of batters can also be used. Various toppings and flavorings are used for different types, such as sugar, chocolate or maple glazing. Doughnuts may also include water, leavening, eggs, milk, sugar, oil, shortening, and natural or artificial flavors.

The two most common types are the ring doughnut and the filled doughnut, which is injected with fruit preserves (the jelly doughnut), cream, custard, or other sweet fillings. Small pieces of dough are sometimes cooked as doughnut holes. Once fried, doughnuts may be glazed with a sugar icing, spread with icing or chocolate, or topped with powdered sugar, cinnamon, sprinkles or fruit. Other shapes include balls, flattened spheres, twists, and other forms. Doughnut varieties are also divided into cake (including the old-fashioned) and yeast-risen doughnuts. Doughnuts are often accompanied by coffee or milk. They are sold at doughnut shops, convenience stores, petrol/gas stations, cafes or fast food restaurants. 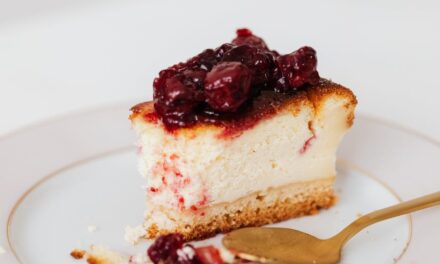 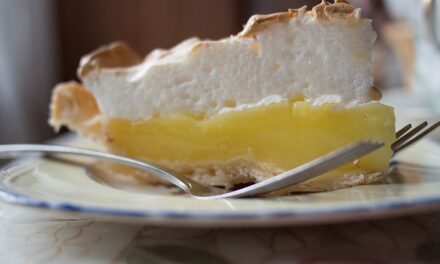