Beer is one of the oldest and most widely consumed alcoholic drinks in the world, and the third most consumed drink overall after water and tea. It is produced by the brewing and fermentation of starches, mainly derived from cereal grains—most commonly from malted barley, though wheat, maize (corn), rice, and oats are also used. During the brewing process, fermentation of the starch sugars in the wort produces ethanol and carbonation in the resulting beer. Most modern beer is brewed with hops, which add bitterness and other flavours and act as a natural preservative and stabilizing agent. Other flavouring agents such as gruit, herbs, or fruits may be included or used instead of hops. In commercial brewing, the natural carbonation effect is often removed during processing and replaced with forced carbonation.

Water is the main ingredient of beer, accounting for 93% of its weight. Though water itself is, ideally, flavorless, its level of dissolved minerals, specifically, bicarbonate ion, does influence beer’s finished taste. Due to the mineral properties of each region’s water, specific areas were originally the sole producers of certain types of beer, each identifiable by regional characteristics. Regional geology accords that Dublin’s hard water is well-suited to making stout, such as Guinness, while the Plzeň Region’s soft water is ideal for brewing Pilsner (pale lager), such as Pilsner Urquell. The waters of Burton in England contain gypsum, which benefits making pale ale to such a degree that brewers of pale ales will add gypsum to the local water in a process known as Burtonisation.

The starch source, termed as the “mash ingredients”, in a beer provides the fermentable material and is a key determinant of the strength and flavour of the beer. The most common starch source used in beer is malted grain. Grain is malted by soaking it in water, allowing it to begin germination, and then drying the partially germinated grain in a kiln. Malting grain produces enzymes that convert starches in the grain into fermentable sugars. Different roasting times and temperatures are used to produce different colours of malt from the same grain. Darker malts will produce darker beers. Nearly all beer includes barley malt as the majority of the starch. This is because its fibrous hull remains attached to the grain during threshing. After malting, barley is milled, which finally removes the hull, breaking it into large pieces. These pieces remain with the grain during the mash, and act as a filter bed during lautering, when sweet wort is separated from insoluble grain material. Other malted and unmalted grains (including wheat, rice, oats, and rye, and less frequently, corn and sorghum) may be used. Some brewers have produced gluten-free beer, made with sorghum with no barley malt, for those who cannot consume gluten-containing grains like wheat, barley, and rye.

Hops contain several characteristics that brewers desire in beer. Hops contribute a bitterness that balances the sweetness of the malt; the bitterness of beers is measured on the International Bitterness Units scale. Hops contribute floral, citrus, and herbal aromas and flavours to beer. Hops have an antibiotic effect that favours the activity of brewer’s yeast over less desirable microorganisms and aids in “head retention”, the length of time that a foamy head created by carbonation will last. The acidity of hops is a preservative.

Yeast is the microorganism that is responsible for fermentation in beer. Yeast metabolises the sugars extracted from grains, which produces alcohol and carbon dioxide, and thereby turns wort into beer. 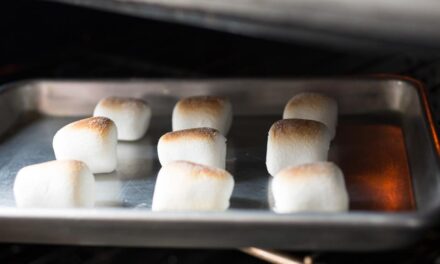 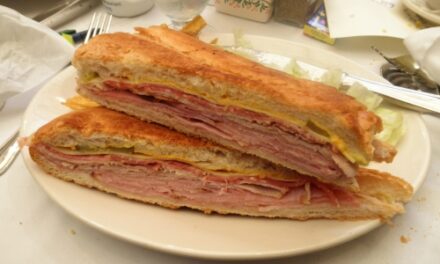 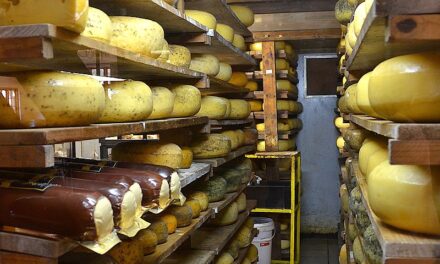