The pecan (Carya illinoinensis) is a species of hickory native to the southern United States and northern Mexico in the region of the Mississippi River. The tree is cultivated for its seed in the southern United States, primarily in Georgia, New Mexico, Texas, and Mexico, which produces nearly half of the world total. The seed is an edible nut used as a snack and in various recipes, such as praline candy and pecan pie. The pecan, in various aspects, is included in state symbols of Alabama, Arkansas, California, Oklahoma, and Texas.

The seeds of the pecan are edible, with a rich, buttery flavor. They can be eaten fresh or used in cooking, particularly in sweet desserts, such as pecan pie, a traditional Southern U.S. dish. Butter pecan is also a common flavor in cookies, cakes, and ice creams. Pecans are a major ingredient in American praline candy. Other applications of cooking with pecans include pecan oil and pecan butter.

Pecan wood is used in making furniture and wood flooring, as well as a flavoring fuel for smoking meats, giving grilled foods a sweet and nutty flavor stronger than many fruit woods. 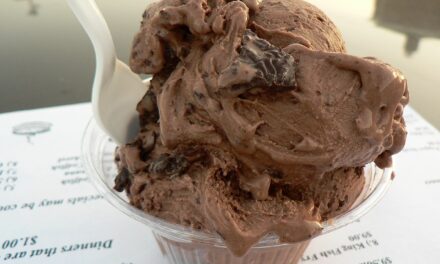 What You Need to Know About Lettuce