A pretzel, from dialectal German pronunciation, standard German: Breze is a type of baked bread made from dough that is commonly shaped into a knot. The traditional pretzel shape is a distinctive symmetrical form, with the ends of a long strip of dough intertwined and then twisted back onto itself in a particular way.

In the late 18th century, southern German and Swiss German immigrants introduced the pretzel to North America. The immigrants became known as the Pennsylvania Dutch, and in time, many handmade pretzel bakeries populated the central Pennsylvania countryside, and the pretzel’s popularity spread.

In the 20th century, soft pretzels became popular in other regions of the United States. Cities such as Philadelphia, Chicago, and New York became renowned for their soft pretzels. The key to success was the introduction of the new mass production methods of the industrialized age, which increased the availability and quantity, and the opening up of multiple points of distribution at schools, convenience and grocery stores, and entertainment venues such as movie theaters, arenas, concert halls, and sport stadiums. Prior to that, street vendors used to sell pretzels on street corners in wooden glass-enclosed case 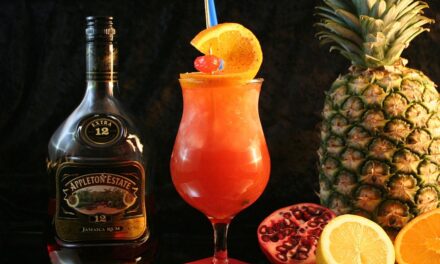 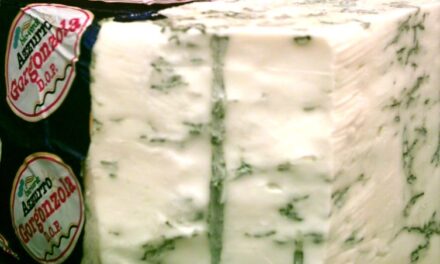 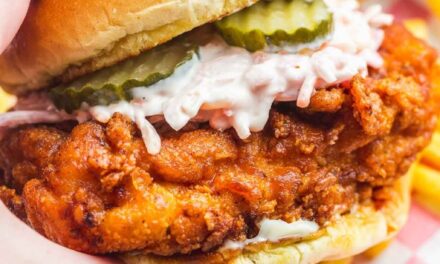