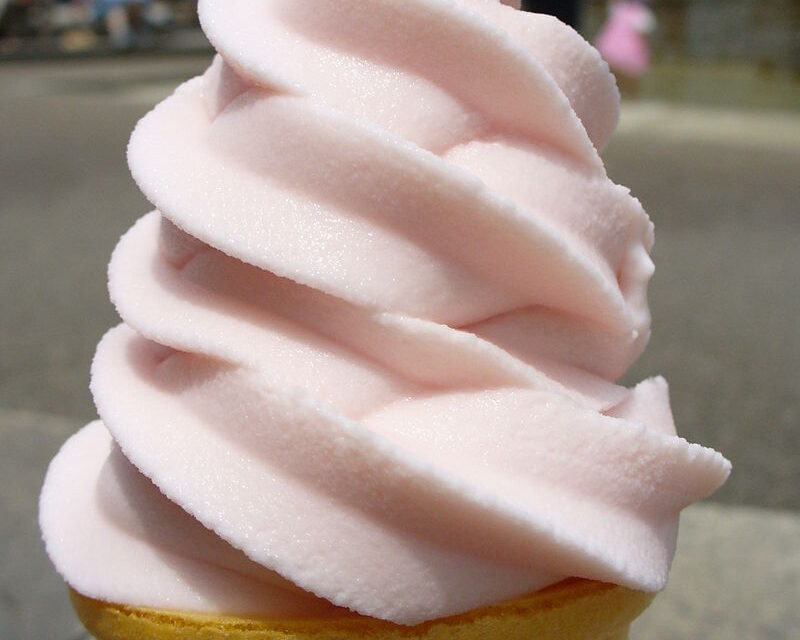 Soft serve, also known as soft ice, is a frozen dessert, similar to ice cream but softer and less dense due to air being introduced during freezing. Soft serve has been sold commercially since the late 1930s in the US.

In the US, soft serve is not sold prepackaged in supermarkets but is common at fairs, carnivals, amusement parks, restaurants (especially fast food and buffet), and specialty shops. All ice cream must be frozen quickly to avoid crystal growth. With soft serve, this is accomplished by a special machine that holds pre-mixed product at a very low, but not frozen, temperature at the point of sale. 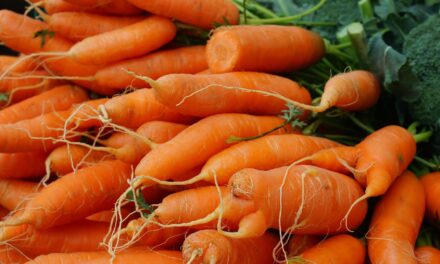 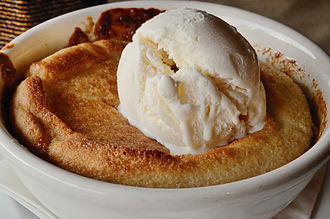 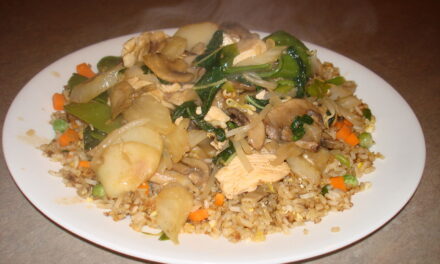