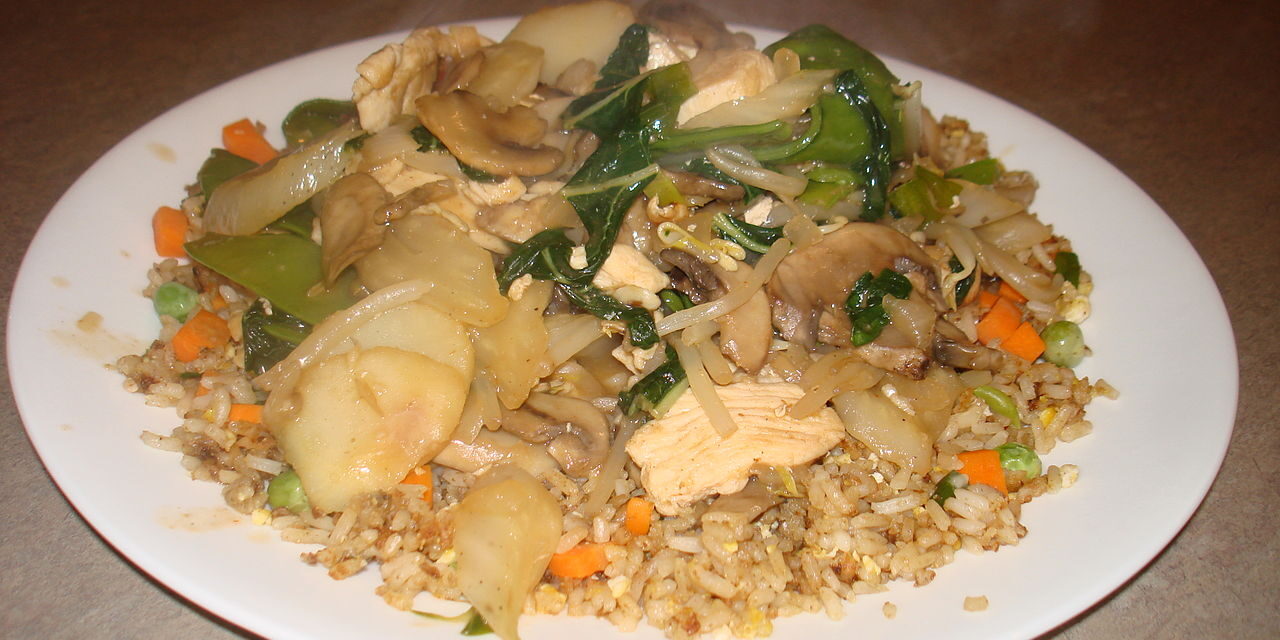 Chop suey is a dish in American Chinese cuisine and other forms of overseas Chinese cuisine, consisting of meat (usually chicken, pork, beef, shrimp or fish) and eggs, cooked quickly with vegetables such as bean sprouts, cabbage, and celery and bound in a starch-thickened sauce. It is typically served with rice but can become the Chinese-American form of chow mein with the substitution of stir-fried noodles for rice.

Chop suey is widely believed to have been invented in the U.S. by Chinese Americans, but the anthropologist E. N. Anderson, a scholar of Chinese food.

One account claims that it was invented by Chinese American cooks working on the transcontinental railroad in the 19th century. Another tale is that it was created during Qing Dynasty premier Li Hongzhang’s visit to the United States in 1896 by his chef, who tried to create a meal suitable for both Chinese and American palates. Another story is that Li wandered to a local Chinese restaurant after the hotel kitchen had closed, where the chef, embarrassed that he had nothing ready to offer, came up with the new dish using scraps of leftovers. Yet recent research by the scholar Renqui Yu led him to conclude that “no evidence can be found in available historical records to support the story that Li Hung Chang ate chop suey in the United States.” Li brought three Chinese chefs with him, and would not have needed to eat in local restaurants or invent new dishes in any case. Yu speculates that shrewd Chinese American restaurant owners took advantage of the publicity surrounding his visit to promote chop suey as Li’s favorite.

Another myth is that, in the 1860s, a Chinese restaurant cook in San Francisco was forced to serve something to drunken miners after hours, when he had no fresh food. To avoid a beating, the cook threw leftover meat and vegetables into a wok and served it to the miners, who loved it and asked what dish it was—he replied “chopped sui”. There is no good evidence for any of these stories. 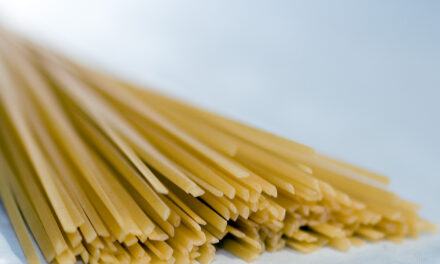