Apple cider (also called sweet cider, soft cider, or simply cider) is the name used in the United States and Canada for an unfiltered, unsweetened, non-alcoholic beverage made from apples. Though typically referred to simply as “cider” in the United States, it is not to be confused with the alcoholic beverage known as cider in other places, which is called “hard cider” in the US. Outside of the United States and Canada, it is commonly referred to as cloudy apple juice to distinguish it from clearer, filtered apple juice and hard cider.

Fresh liquid cider is extracted from the whole apple itself, including the apple core, trimmings from apples, and oddly sized or shaped “imperfect” apples, or apple culls. Fresh cider is opaque due to fine apple particles in suspension and generally tangier than commercially cooked and filtered apple juice, but this depends somewhat on the variety of apples used. Cider is sometimes pasteurized or exposed to UV light to kill bacteria and extend its shelf life, but traditional raw untreated cider is still common. Some companies have begun adding preservatives and boiling cider, so that it can be shelf stable and stored without refrigeration. In either form, apple cider is seasonally produced in autumn. It is traditionally served throughout autumn on the Halloween, Thanksgiving, Christmas, and various New Year’s Eve holidays, sometimes heated and mulled. 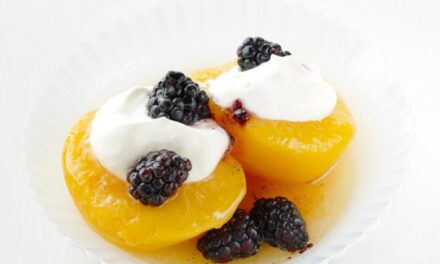 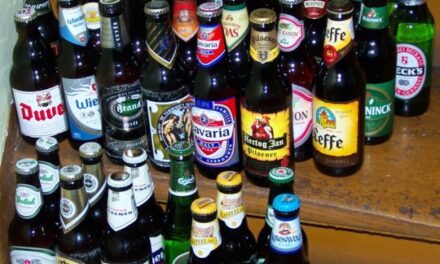 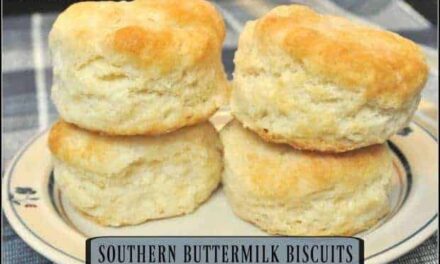