French toast is a dish made of sliced bread soaked in beaten eggs and typically milk or cream, then pan fried. Alternative names and variants include “eggy bread”, “Bombay toast”, “gypsy toast”, and “poor knights” (of Windsor).

When French toast is served as a sweet dish, sugar, vanilla, or cinnamon are also commonly added before pan-frying, and then it may be topped with sugar (often powdered sugar), butter, fruit, or syrup. When it is a savory dish, it is generally fried with a pinch of salt or pepper, and it can then be served with a sauce such as ketchup or mayonnaise.

Slices of bread are soaked or dipped in a mixture of beaten eggs, often whisked with milk or cream. Already sliced or artisan loaves cut to 3/4 to 1″ thick are frequently used as the bread of choice. Sugar, cinnamon, nutmeg, and vanilla may be variously added to the mixture. The bread is then fried in butter or olive oil until browned and cooked through. Day-old bread is often used, both for its thrift and because it will soak up more egg mixture without falling apart.

The cooked slices may be served with sugar or sweet toppings such as caramel, ice cream, jam, honey, fruit, and/or maple syrup. What You Need to Know About Corn 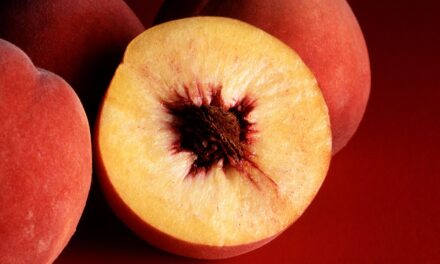 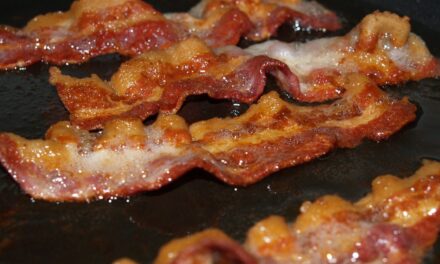