Nachos are a Mexican food consisting of fried tortilla chips or totopos covered with melted cheese or cheese sauce, as well as a variety of other toppings, often including meats (such as ground beef or grilled chicken), vegetables (such as chili peppers, lettuce, tomatoes, and olives), and condiments such as salsa, guacamole, or sour cream. At its most basic form, nachos may consist of merely chips covered with cheese, and served as an appetizer or snack, while other versions are substantial enough as a main course. The dish was created by, and named after, Ignacio Anaya, who created them in 1941 for customers at the Victory Club restaurant in Piedras Negras, Coahuila. 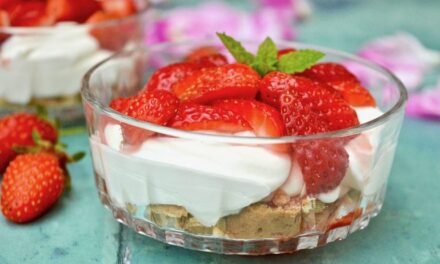 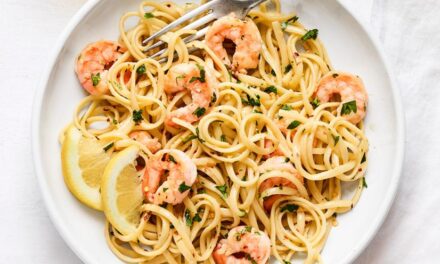