Eggnog, historically also known as a milk punch or an egg milk punch when alcoholic beverages are added, is a rich, chilled, sweetened, dairy-based beverage. It is traditionally made with milk, cream, sugar, egg yolks, and whipped egg whites (which gives it a frothy texture, and its name). Distilled spirits such as brandy, rum, whisky or bourbon are often a key ingredient.

Throughout Canada, the United States and some European countries, eggnog is traditionally consumed over the Christmas season, from late October until the end of the holiday season. A variety called ponche crema has been made and consumed in Venezuela and Trinidad since the 1900s, also as part of the Christmas season. During that time, commercially prepared eggnog is sold in grocery stores in these countries.

Eggnog is also homemade using milk, eggs, sugar, and flavorings, and served with cinnamon or nutmeg. While eggnog is often served chilled, in some cases it is warmed, particularly on cold days (similar to the way mulled wine is served warm). Eggnog or eggnog flavoring may also be used in other drinks, such as coffee (e.g., an “eggnog latte” espresso drink) and tea, or to dessert foods such as egg-custard puddings. 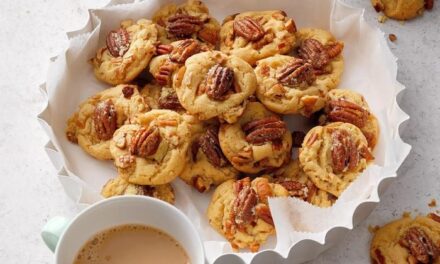 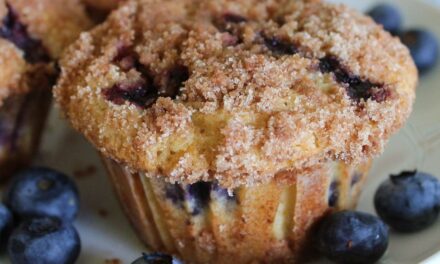