Sodium bicarbonate (IUPAC name: sodium hydrogencarbonate), commonly known as baking soda or bicarbonate of soda, is a chemical compound with the formula NaHCO3. It is a salt composed of a sodium cation (Na+) and a bicarbonate anion (HCO3−). Sodium bicarbonate is a white solid that is crystalline, but often appears as a fine powder. It has a slightly salty, alkaline taste resembling that of washing soda (sodium carbonate). The natural mineral form is nahcolite. It is a component of the mineral natron and is found dissolved in many mineral springs. 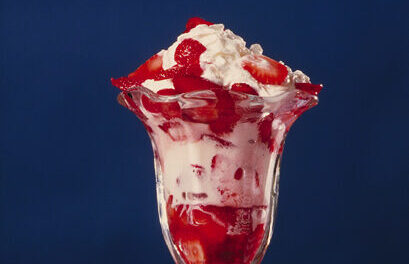 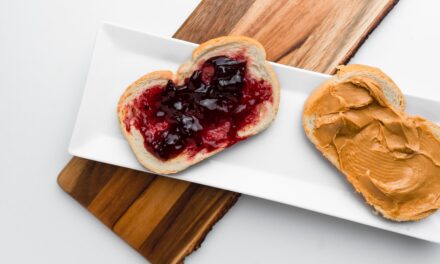