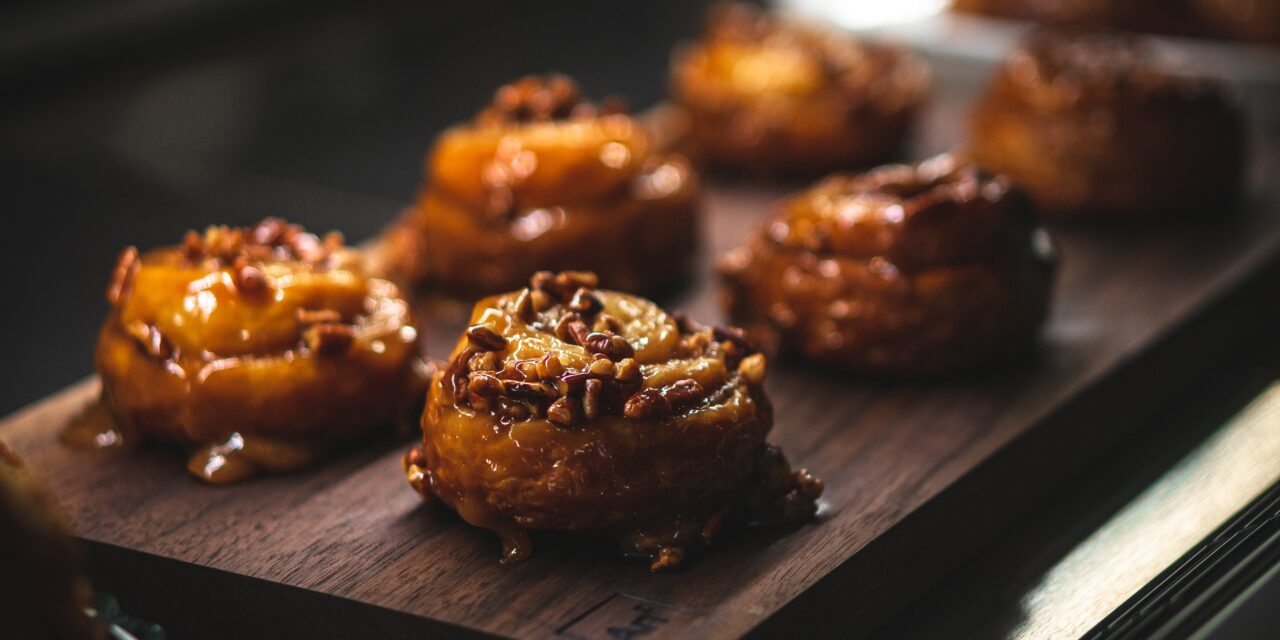 Sticky buns are a dessert or sweet breakfast roll that generally consists of rolled pieces of leavened dough. Usually, a sticky bun has nuts, often pecans or walnuts. Sticky buns contain brown sugar or cinnamon. Melted butter & brown sugar mixture are poured on the bottom of the baking dish. and the prepared dough is pressed together in the pan. After the buns are baked, they are inverted so that the pan lining then becomes a topping. However, commercially produced sticky buns are usually baked in an aluminum loaf tin, which allows the topping to suffuse the buns, making them damp throughout. The way you choose to bake the buns will enable them to more or less be pulled off as individual servings, although it is often a futile effort.

What is the difference between sticky buns and cinnamon rolls?

Both are traditionally rolled with a cinnamon sugar filling, but with sticky rolls, you invert the pan when they come out of the oven and the butter/brown sugar mixture from the bottom of the pan becomes the sticky glaze vs cinnamon rolls which aren’t inverted and are often topped with icing. 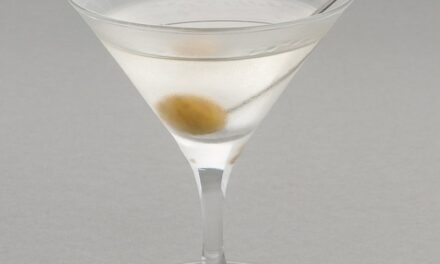