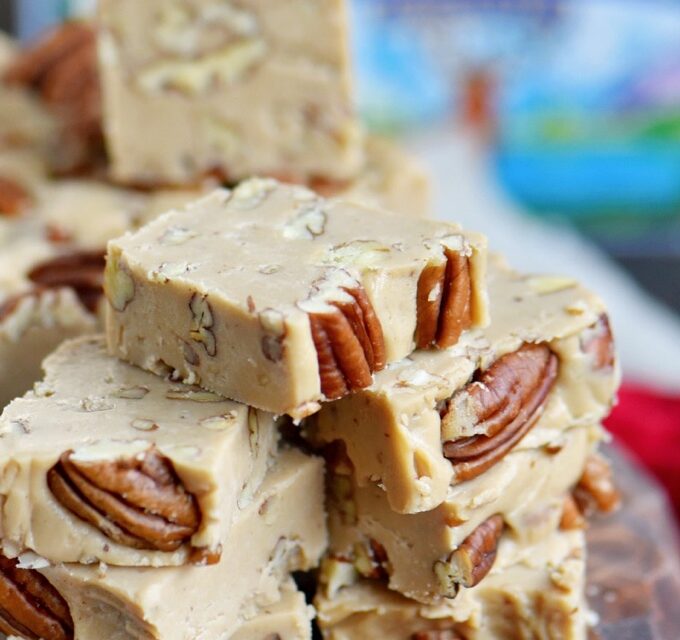 Penuche is a fudge-like candy made from brown sugar, butter, and milk, using no flavorings except for vanilla. Penuche often has a tannish color, and is lighter than regular fudge. It is formed by the caramelization of brown sugar; thus, its flavor is said to be reminiscent of caramel. Nuts, especially pecans, are often added to penuche for texture, frequently in the making of penuche candies. It is primarily a regional food, found in New England and some places in the Southern United States, though in the latter it goes by different names, including creamy praline fudge, and brown sugar fudge candy.

Panocha is said to come from the Spanish word for ‘raw sugar’. It was also long rumored to be slightly dirty or naughty in nature in Portuguese as slang. Penuche is thought to have origins in Portugal and was made popular in New England among Portuguese whaling families.

Info from Wikipedia. Image and recipe from Challenge Butter. 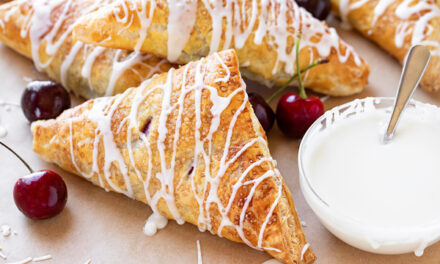 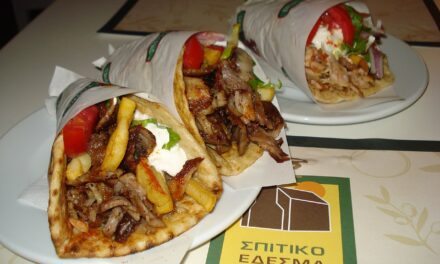