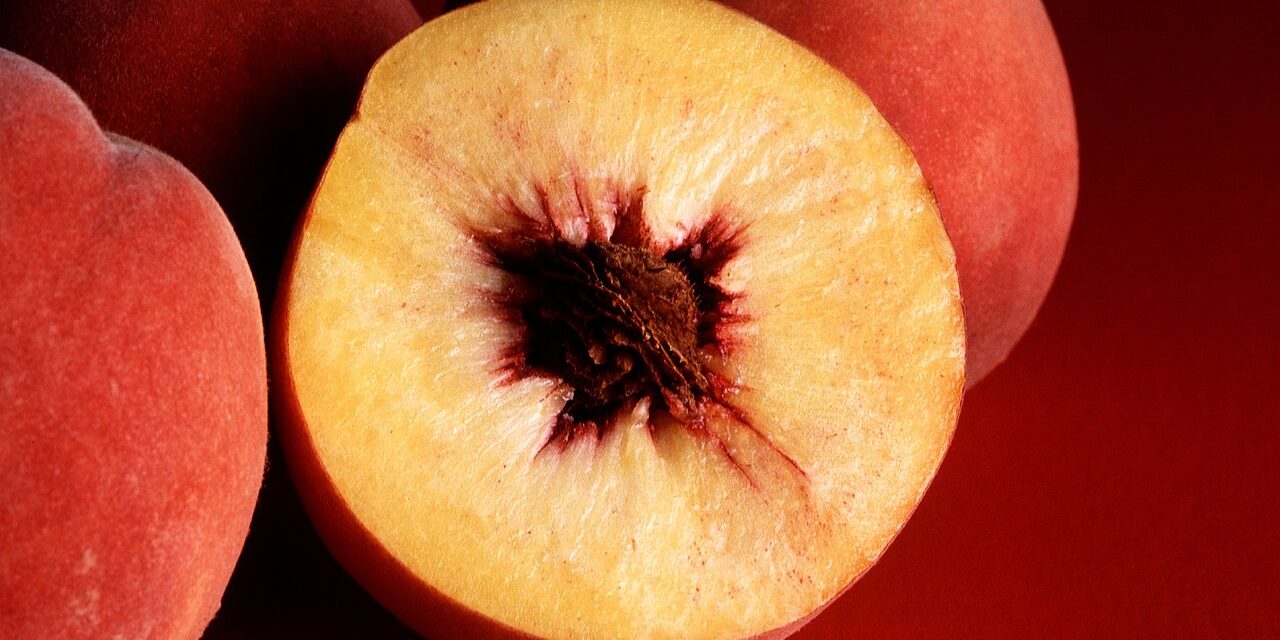 The peach (Prunus persica) is a deciduous tree first domesticated and cultivated in Zhejiang province of Eastern China. It bears edible juicy fruits with various characteristics, most called peaches and others (the glossy-skinned, non-fuzzy varieties), nectarines.

The specific name persica refers to its widespread cultivation in Persia (modern-day Iran), from where it was transplanted to Europe. It belongs to the genus Prunus, which includes the cherry, apricot, almond, and plum, in the rose family. The peach is classified with the almond in the subgenus Amygdalus, distinguished from the other subgenera by the corrugated seed shell (endocarp). Due to their close relatedness, the kernel of a peach stone tastes remarkably similar to almond, and peach stones are often used to make a cheap version of marzipan, known as persipan.

Peaches and nectarines are the same species, though they are regarded commercially as different fruits. The skin of nectarines lacks the fuzz that peach skin has; a mutation in a single gene.

In 2018, China produced 62% of the world total of peaches and nectarines.

Cultivated peaches are divided into clingstones and freestones, depending on whether the flesh sticks to the stone or not; both can have either white or yellow flesh. Peaches with white flesh typically are very sweet with little acidity, while yellow-fleshed peaches typically have an acidic tang coupled with sweetness, though this also varies greatly. Both colors often have some red on their skins. Low-acid, white-fleshed peaches are the most popular kinds in China, Japan, and neighbouring Asian countries, while Europeans and North Americans have historically favoured the acidic, yellow-fleshed cultivars. What You Need to Know About Mandarins, Tangerines & Clementines 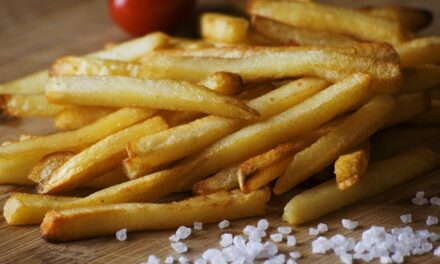