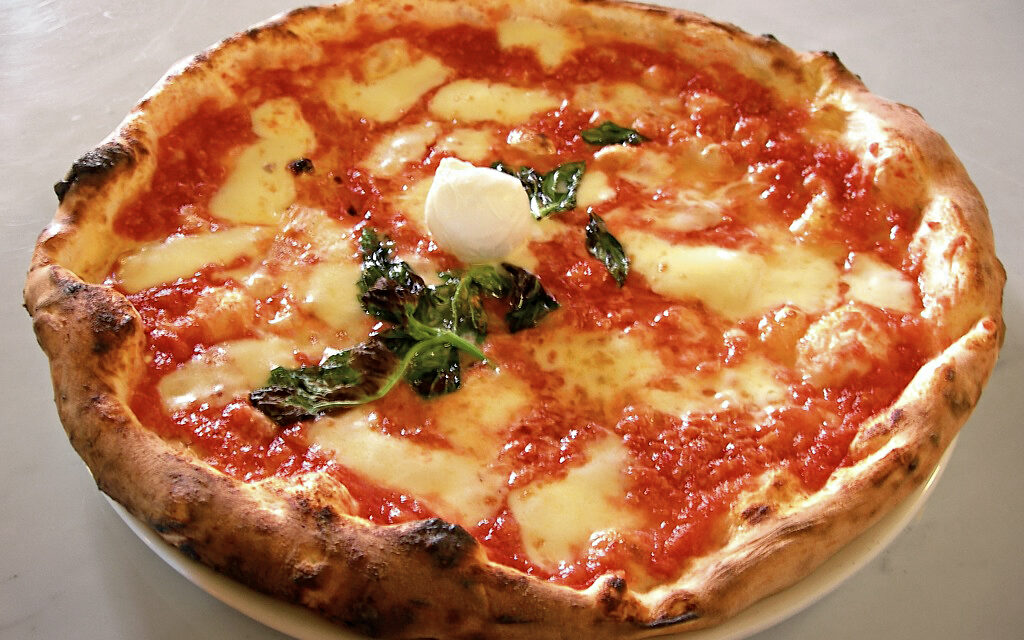 Pizza is a dish of Italian origin consisting of a usually round, flat base of leavened wheat-based dough topped with tomatoes, cheese which is then baked at a high temperature, traditionally in a wood-fired oven. A small pizza is sometimes called a pizzetta. A person who makes pizza is known as a pizzaiolo.

In Italy, pizza served in a restaurant is presented unsliced, and is eaten with the use of a knife and fork. In casual settings, however, it is cut into wedges to be eaten while held in the hand.

Modern pizza was invented in Naples, and the dish and its variants have since become popular in many countries. It has become one of the most popular foods in the world and a common fast food item in Europe, North America and Australasia; available at pizzerias (restaurants specializing in pizza), restaurants offering Mediterranean cuisine, via pizza delivery, and as street food. Various food companies sell ready-baked pizzas, which may be frozen, in grocery stores, to be reheated in a home oven. 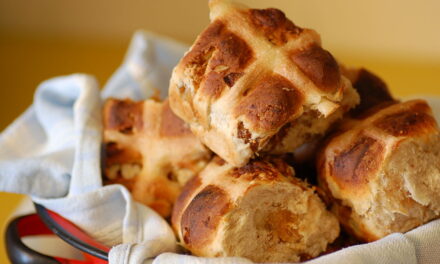 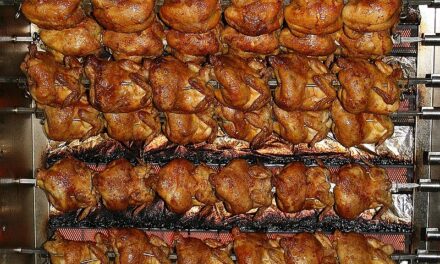 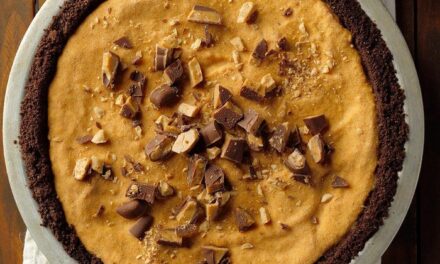