Strained yogurt, Greek yogurt, yogurt cheese, sack yogurt, or kerned yogurt is yogurt that has been strained to remove most of its whey, resulting in a thicker consistency than normal unstrained yogurt, while still preserving the distinctive sour taste of yogurt. Like many types, strained yogurt is often made from milk enriched by boiling off some water content, or by adding extra butterfat and powdered milk. In Europe and North America, it is often made from low-fat or fat-free cow’s milk. In Iceland, a similar product named skyr is made.

Strained yogurt is generally marketed in North America as “Greek yogurt” and in the UK as “Greek-style yogurt”, though strained yogurt is also widely eaten in Levantine, Eastern Mediterranean, Middle Eastern, Central Asian and South Asian cuisines, where it is often used in cooking, as it curdles less readily when cooked. It is used in a variety of dishes, cooked or raw, savory or sweet. Straining makes even nonfat varieties thicker, richer, and creamier than unstrained. Since straining removes the whey, more milk is required to make strained yogurt, increasing the production cost. Thickeners such as pectin, locust bean gum, starches or guar gum may also be used to thicken yogurts. In western Europe and the US, strained yogurt has increased in popularity compared to unstrained yogurt. Since the straining process removes some of the lactose, strained yogurt is lower in sugar than unstrained yogurt.

It was reported in 2012 that most of the growth in the $4.1 billion American yogurt industry came from the strained yogurt sub-segment, typically marketed as “Greek yogurt”. In the US, there is no legal or standard definition of Greek yogurt, and yogurt thickened with thickening agents may also be sold as “Greek yogurt”. 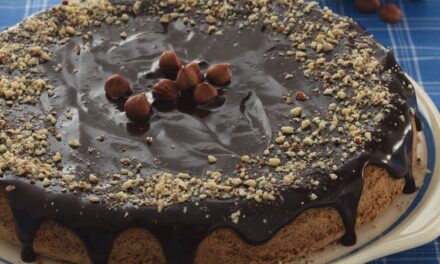 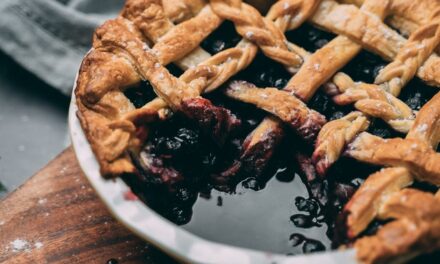 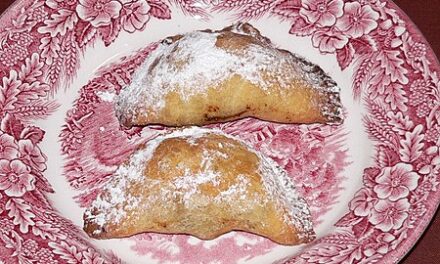